In September 2018, Kodak announced that it would be making Ektachrome available in 35mm format again. The film had not been manufactured since 2013 and was originally discontinued due to the shift from physical media such as photography films to digital imaging technologies like smartphones. However, there is still a market for traditional analog formats of filmmaking so Kodak has responded accordingly with their re-release of this once-popular product line. Kodak Ektachrome 100 film is a color reversal (slide) film that was originally developed by Kodak. It’s known for its beautiful color and like most slide films, has a super fine grain. This film is excellent for shooting landscapes and portraiture due to the depth of colors and rich saturation in tone.

We are stuck in a digital world but If you use Lightroom and love the look of film photography then check out this video below! See how you can achieve an authentic, classic film feel with just one click. That means more time spent shooting rather than post-processing – what could be better?

The Creative Flow (Complete Lightroom Collection) Spark your creativity and bring your photos to the next level! Discover more than 1200 Beautiful Lightroom Presets, 1100 Lightroom Profiles, and 200 Creative Brushes! Designed for the photographer who wants the ultimate workflow and premium Lightroom collection. The Creative Flow is your own personal preset “toolbox” where you can swap out a variety of different looks with a few simple clicks. Whether you’re a professional or just starting out, this all-in-one collection was created for you! 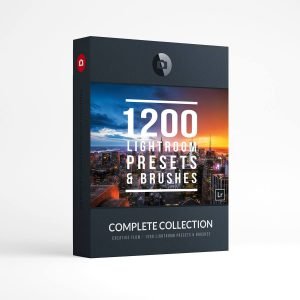 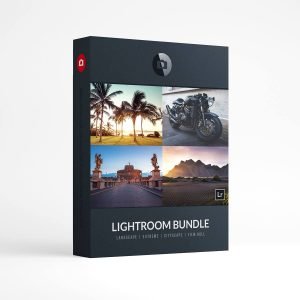 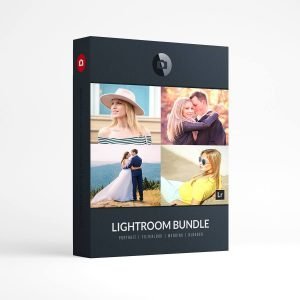 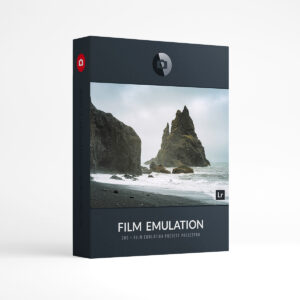 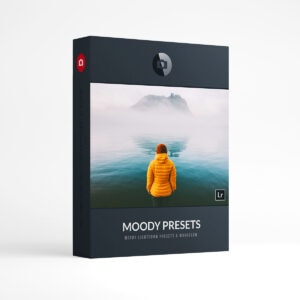 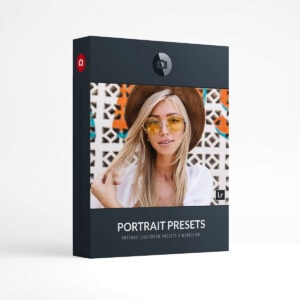 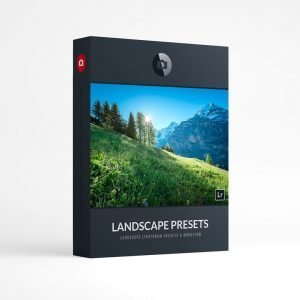 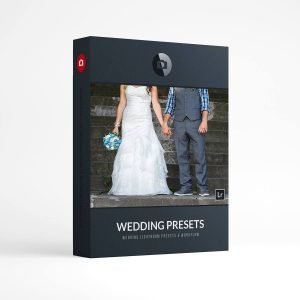 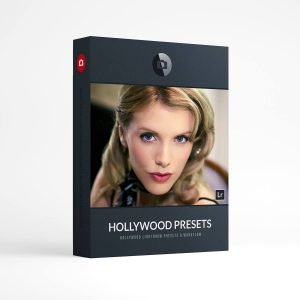 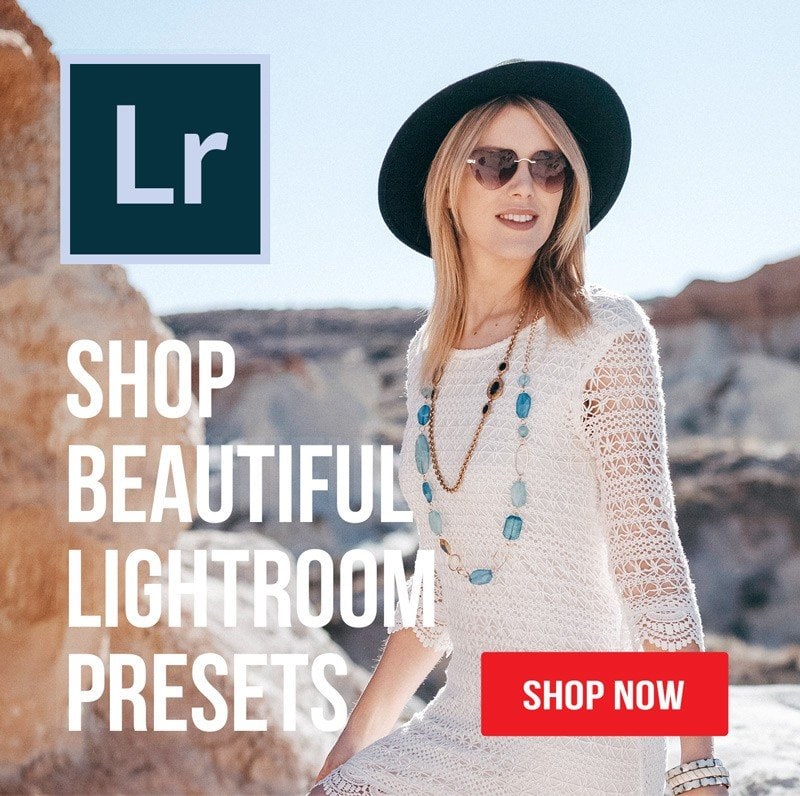